The first edition of the Index of Digital Political Participation in Switzerland (DigiPartIndex) records the extent to which it is possible to participate digitally in the political process in Swiss cantons on a scale of 0 to 100. Digital political participation is measured with the help of seven indicators covering three dimensions: opinion-forming, participation and decision-making. The ranking of the cantons shows that there is still a lot of room for improvement. The highest score is achieved by the Canton of Geneva with 55 points. The index was launched by the Centre for democracy studies Aarau (ZDA) and the Procivis Think Tank, supported by the Mercator Foundation Switzerland.

Digital political participation is recorded with the help of an index in a standardised value range. The values for the Index of Digital Political Participation Switzerland range from 0 to 100 points. The differences between the cantons are considerable, ranging from a minimum of 6 and a maximum of 55 points. The mean value is 31 points. The ranking tends to be led by cantons with a large population and greater financial resources. However, even the cantons at the top of the index still have room for significant improvement in all areas.

The index measures three dimensions of digital political participation. The first dimension reflects how political decision-making in democracies is preceded by an opinion-forming phase. It covers tools for e-deliberation, digital political education and e-transparency. The second dimension, participation, maps the institutionalised exchange between government agencies and civil society. The two components, e-consultation and e-requests, are surveyed for this purpose. Thirdly, in addition to public debate and an exchange between the state and society, tools can also be used to enable the act of voting and electing digitally. To this end, the foundations must be laid in the form of electronic identification, i.e. an e-ID, so that it can then be used for e-voting and e-collecting, among other things. Bonus or penalty points can be awarded for additional criteria such as use, user group, user-friendliness and diversity. 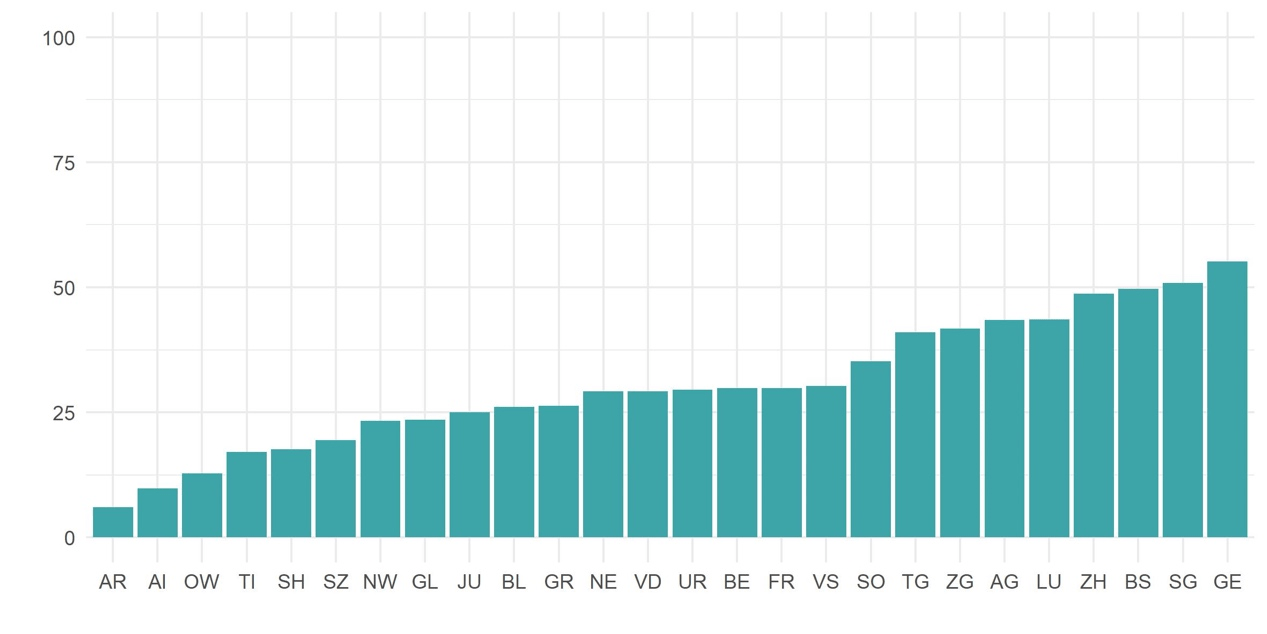 The first edition of the Index of Digital …